Throughout this crisis millions of Americans have struggled to access a variety of necessities like hand sanitizer, testing, and personal protective equipment. I’ve been proud to propose and join successful efforts to address those shortages by eliminating unnecessary government red tape, but there is another crisis looming on the horizon. The mandatory closure of restaurants and schools, combined with burdensome regulations on our farmers and processors, has put our country’s food production and supply chain dangerously at risk.

If you’ve seen or read the disturbing coverage of dairy farmers pouring out milk and animals being shot and buried on farms, you may be asking how and why we could allow this to happen if we’re grimly predicting an actual meat shortage.

Kentucky’s 4th district Congressman Thomas Massie, who is also a farmer, has been raising the alarm bell about potential shortages for over a month now. He has been amplifying the plight of farmers who are shooting and burying animals on their farms, such as the Nebraska pig farmer who was forced to euthanize 1200 pigs just last week.

The good news is, we have a legislative fix for this and it’s ready to go. The PRIME Act, which was introduced by Rep. Massie in the House, is a bipartisan solution that would help fill the gaps in our meat processing chain, and since 2016, I’ve joined Sen. Angus King as a lead co-sponsor of the Senate companion measure of this bill.

The hard, honest truth is that the coming shortages are the unintended consequences of federal regulations meant to keep us safe. While cutting red tape and alleviating bureaucratic roadblocks are things Rep. Massie and I have always supported, the rest of the country is only now beginning to see just how far the federal government has squeezed itself into the nooks and crannies of our daily lives.

In this case, the harsh fluorescents of a shut-down economy have put local farmers and meat processors in the spotlight, and what we’re seeing is a process that subjects them to such onerous regulations that they are literally killing their animals because they have no way to get them to the consumer – the same consumer that is struggling to purchase enough meat to feed their family.

We are starting to see meat rationing at local stores. This is a situation that can be avoided if we act quickly and get burdensome government out of the way.

The U.S. has only four major processors handling as much as 90% of our meat production. As processors like Smithfield and Tyson are shutting down due to the effects of COVID-19, the bridge between farm and supermarket is collapsing, leaving local farmers and communities in crisis.

Some of this is related directly to sickness. But much of it results from the rules and requirements imposed by local and state governments during the crisis. Plants are being forced to shut down; others are doing so under pressure.

This is creating a growing problem across Kentucky and the country.

“Animals are being born on farms everyday, and when the stock is no longer being sent to the processor, the farmer quickly runs out feed and space, and has no choice but to euthanize animals,” explained Rep. Massie .

That’s why the PRIME Act is so important, and I am excited for the prospects of allowing smaller local processors to sell directly to supermarkets and restaurants.

These local processors are already subject to inspection by state health inspectors as well as surprise inspections by the USDA, but because they aren’t large enough to warrant a full-time USDA inspector on-site, they are denied the ability to process meat for restaurants or grocery stores. The PRIME Act would allow them to process meat from local farmers for that purpose within their state borders.

Let’s empower small processors so our farmers aren’t forced to euthanize animals. Let’s protect our citizens’ access to protein. Let’s get the federal government out of the way and allow our farmers to safely deliver wholesome, local farm-to-consumer meats. Congress needs to get back to work and pass the PRIME Act.

We must act now to prevent food supply shortages, reduce waste, and ensure that Americans have access to locally raised beef, pork and chicken to nourish their families. 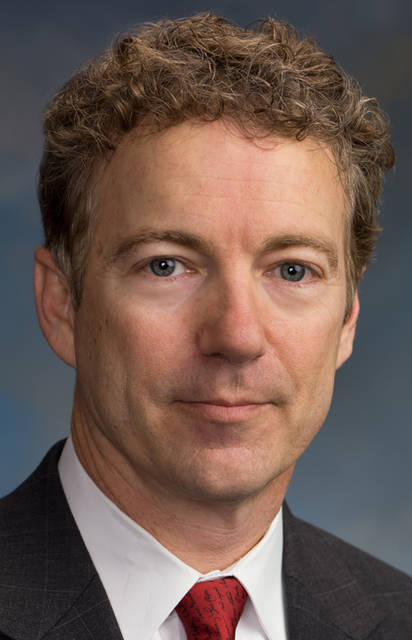