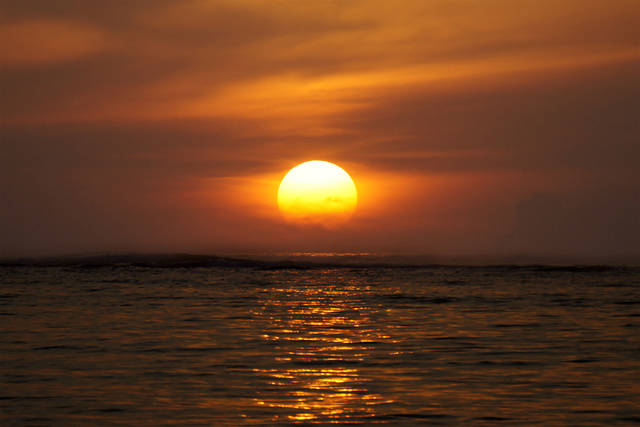 Libby was born Dec. 23, 1960, in Mason County to the late Joseph R. and Minnie Evans Hayslip. She was a loving wife, mother, grandmother and sister.

Services for Libby Pollitt will be held at 1 p.m. Tuesday at Brell and Son Funeral Home.