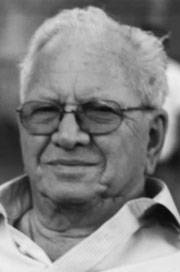 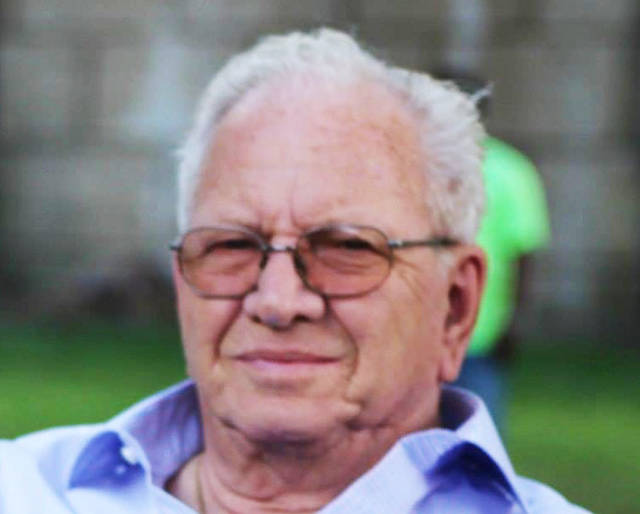 He was a loving, hard-working Christian man devoted to his family, friends, and community.

Mr. Blankenbickler served several terms on the Aberdeen Village Council as Council Member and Vice Mayor. He was a 30-year member of the Aberdeen Lions Club where he served as President and Vice President. He owned and operated RV Upholstery in Aberdeen since 1973.

He was a member of the 1st Pentecostal Church of Maysville where he served as an Elder.

He was born Sept. 13, 1933, in Caryville, Tenn., the son of the late William and Dora Blankenbickler.

RV is survived by his wife of 63 years, Genevieve Blankenbickler.

He was preceded in death by a brother, Elmer Blankenbickler; a daughter, Kim Staggs; and grandchildren and great grandchildren, R.V. Bryant, Derick James, Payton Hopkins and Jacob Perraut.

Visitation is Sunday, March 15, noon-2 p.m., at the Brell and Son Funeral Home.

Services for Mr. Blankenbickler will be Sunday, March 15 at 2 p.m., with Pastor Brian McRoberts officiating.