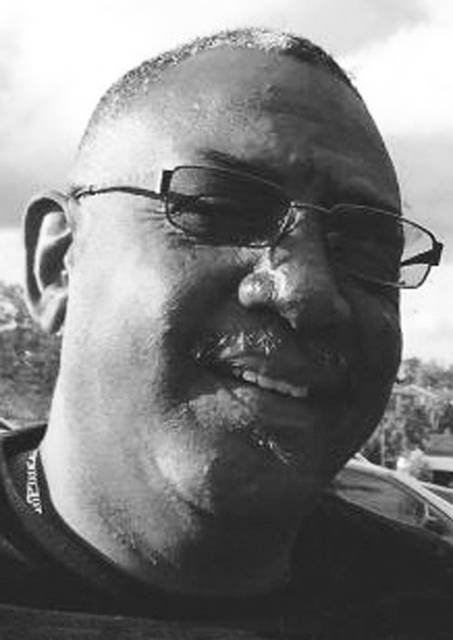 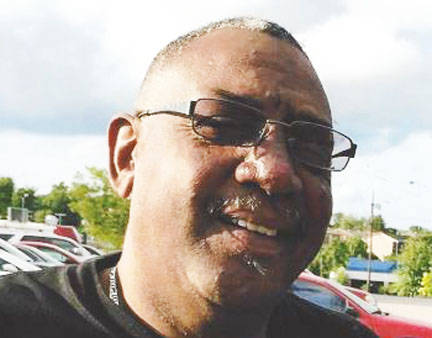 Mr. Rice was a graduate of Maysville High School and was a veteran, having served in the US Army.

He was born in Flemingsburg on Aug. 24, 1961, the son of the late William Kenner Rice and Mary Elizabeth Steward Jackson.

Besides his parents, he was preceded in death by his brothers, Rufus Jackson and Barry Wayne Gibbs.

Visitation will be held at the church on Saturday from 11 a.m. until the hour of the service.

The arrangements are entrusted to the Knox and Brothers Funeral Home.