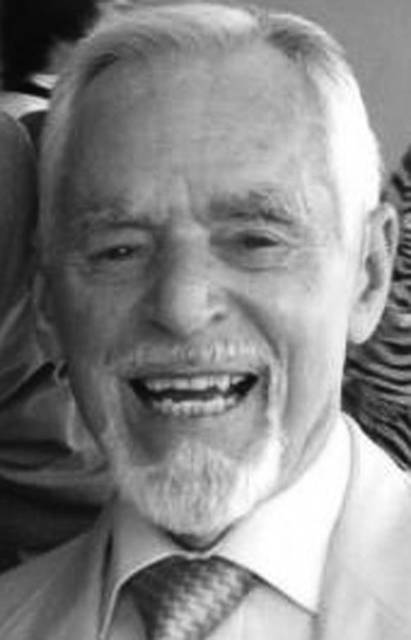 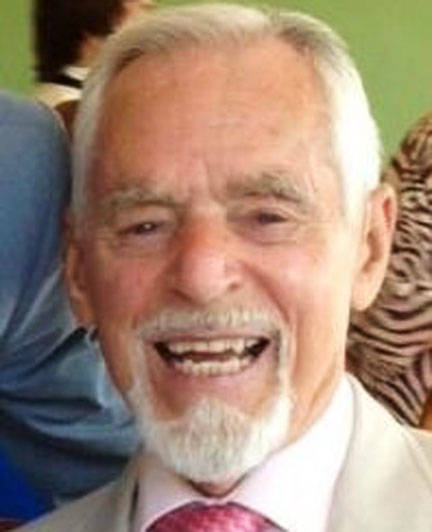 He was born in Louisville, on Feb. 2, 1932 to the late Harry S. Blevens and Estella Arnold Blevens.

He was preceded in death by his wife Norma M. Blevens. They were married on Sept. 16, 1950 in Louisville.

Preceding him in death were his brothers, Bevil, Bert and H.S. Blevens; and his son-in-law, Richard “Dickie” Wietelmann.

He graduated from Manual High School in Louisville and obtained an Associates Degree in Industrial Engineering from the University of Louisville. He began his career at Naval Ordnance Plant in Louisville as a lathe apprentice and worked his way up to a supervisory position before moving to Washington D.C. where he continued his work for the Navy as a Quality Assurance Controller for shipyards in Norfolk, Va., Long Beach and San Diego, Calif., and Pearl Harbor, Hawaii. At the time of his retirement, he was working in the Office of the Naval Inspector General.

Throughout his life, he was always active in a neighborhood church. In Maysville, he was a member of the Washington United Methodist Church where he sang in the church choir. For several years he was the choir director.

Dale was always active with skills in bowling, tennis, golf, hiking and bicycling. As a young man, he built a sailboat and motorboat for weekend outings and long camping trips with his family to various Kentucky lakes. While in his 40s and 50s, road in glider airplanes, hot air balloons and hiked to the top of a 14,250 foot Colorado peak. In his 60s he took flying lessons and completed a solo flight. At 70, he rode a bicycle, along with his brother, from Louisville to Siesta Key, Fla. In his later years, while he slowed down a bit, he remained active with golf.

Giving back to the community was important to him and he volunteered at the RSVP where he worked in the food bank, tutored for Adult Education, was a bell ringer for Salvation Army, distributed food boxes and when he was younger would help the elderly with home and car repairs. He always cared so much for others.

He will be lovingly remembered for his sense of humor and his gregarious personality, having never met a stranger.

He will be interred in the May’s Lick Cemetery at a later date.

Pastor Jerry Beck will be officiating.

Condolences may be sent to www.MooreAndParkerFH.com