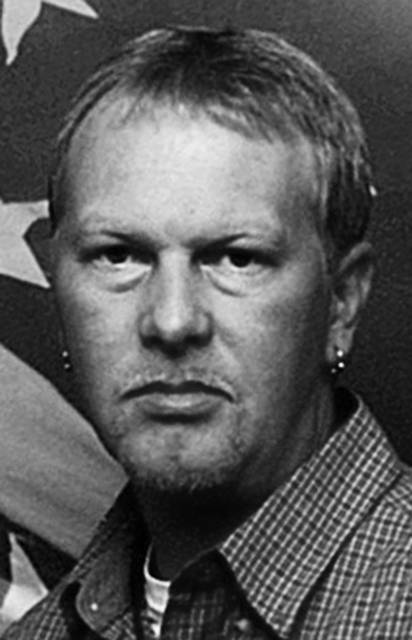 Stephen was born Dec. 30, 1975, in Maysville to Garnetta Purdon Fizer and the late Stephen Phillip Fizer.

He was a fan of go-cart racing, NASCAR, and Indy Car racing and loved animals.

In addition to his mother, he is survived by his step-father, Danny Lee Lucas; and several extended family members.

Visitation will be from noon to 1 p.m., Thursday, at the funeral home.

Those in attendance must wear a mask and practice social distancing.